There is no fire at the Lake!

However, at 22 years old, the one who learned to walk, then run, on the summits overhanging the great “Annecy” puddle, progresses and crosses the stages as if there was an emergency. A Masters student in architecture at EPFL Lausanne, Anthony Felber scaffolds his career plan and builds his evolution with the meticulousness and daring of builders. Not expatriated to our Swiss neighbors for nothing, he brought back from Swiss watchmaking a surprising precision and regularity for his young age.

In his backpack, the Epicurean of the Team also reported a certain taste for chocolate. Gluttony that the gourmet allows himself only after a nice performance. So to say that in 2019, he was able to break the bank of Toblerone. In high point, in icing not on the cake but in the Mon Chéri, a title of Trail Running French vice-champion “Espoirs” and a top 20 on an international deadline, in Italy, which allow him to be the first to join a feline stride between Team “Espoirs” and “Team Élites”.

Meet the best-adjusted and friendliest clock in the Alpine region. 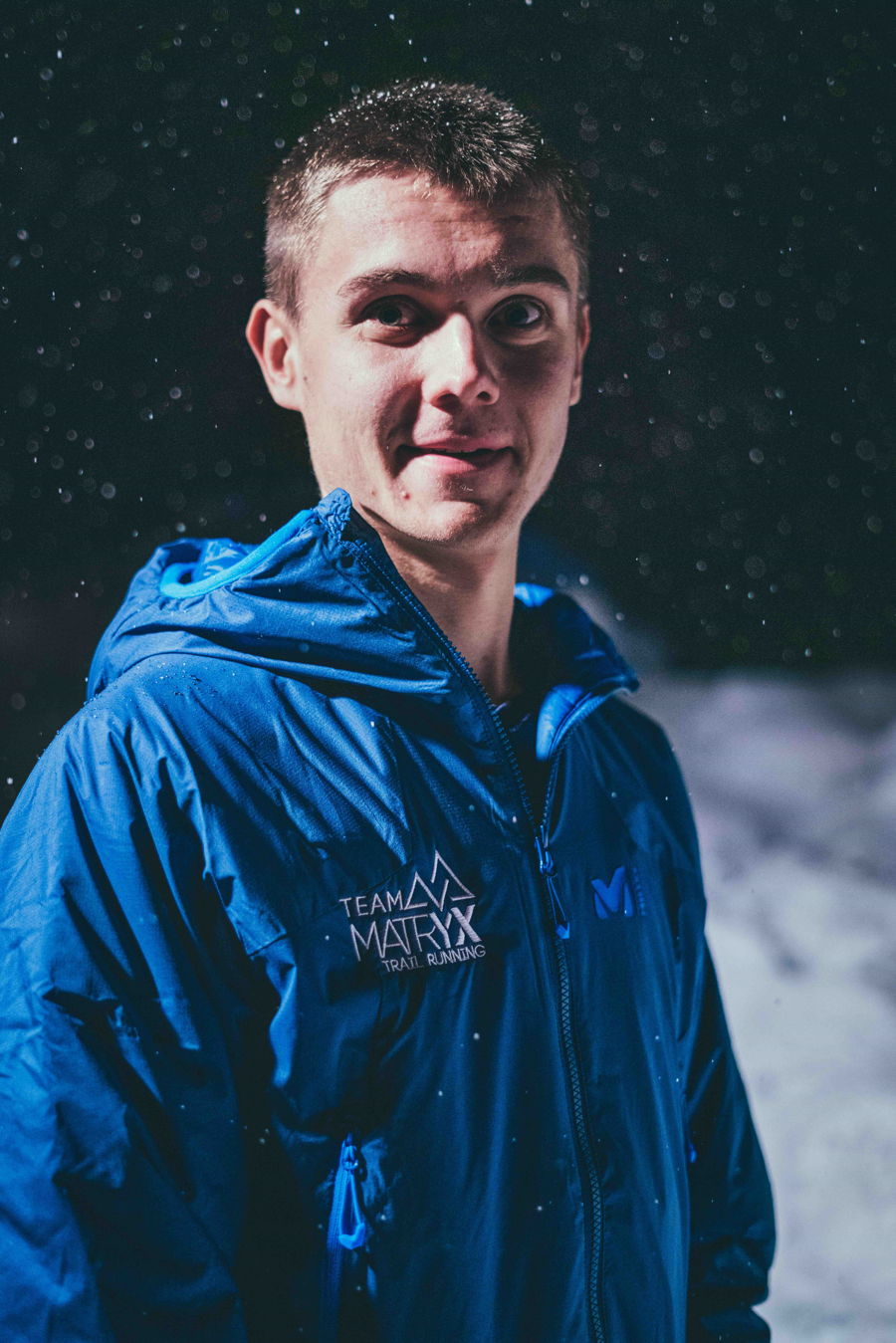 🎤 What is your assessment of this past 2019 season?

It was a season really rich in discoveries and emotions…

Getting started was a bit complicated on race formats of more than 4 hours that I did not know. But the sensations came with the beautiful days, giving me a nice peak of form in the summer, which I ended up paying, certainly for lack of freshness, in the fall. Beyond the competitions, I made two magnificent discoveries: first of all, Chamonix life, for 6 months, as part of an internship in an architectural firm; and then the region of Yangshuo, in China, where I ended my season with a 50 km race, with the added bonus of good news: I did not bring back the coronavirus …

I have two memories that are equal. One in sports, the other linked to a beautiful mountain in the mountains with a friend, Simon Gosselin, who also became my coach this year. The first memory brings me back to the French Trail Running Championships, in Méribel, in August, on a technical race which I really liked. I had a difficult start, but little by little I got back on the race lead, came back to the favorites, before experiencing a fright at the end following the appearance of cramps and blisters. But I wanted this performance so much on what was my big goal of the year that the desire took precedence over the pain … The icing on the cake: I share the podium with a friend from hell, Antoine Charvolin! My family was there. It was magical !
Level mountain then, my ascent of Mont-Blanc for the day, from Les Houches, with Simon, will remain etched forever. When I returned, I certainly experienced the greatest fatigue ever known and ate the best burger of my life.

🎤 Did the Team play a role in this successful season?

Yes ! If I had to order my ideas, I would say that the Team constitutes a huge advantage on 3 aspects:

it gives you greater self-confidence; it pushes you to your limits by the incredible atmosphere that reigns there and the encouragement of friends on each competition; and, it puts you in the best position to perform, whether thanks to the investment of Coach Simon Gosselin and Captain Thomas Janichon, or from a material and logistical point of view …

🎤 What are your ambitions for the 2020 season to come?

I have two! First, to run full races on longer formats, which I have not been able to achieve over the past year. Then pass a course on international deadlines, where the level will be extremely raised.

🎤 You are the first athlete to make the connection between the “Espoir” and “Elite” entities, thus fully embodying the project… This induces a different approach to your season, with more responsibilities, or on the contrary, you wish to stay in continuity?

Afterwards, I don’t think I can really feel the difference because the Team is really united. Inside, there is little distinction between the two entities. So I intend to continue running without putting pressure on myself. The real change is in the transmission aspect: it pushes me to share my little experience with those who are even younger than me. 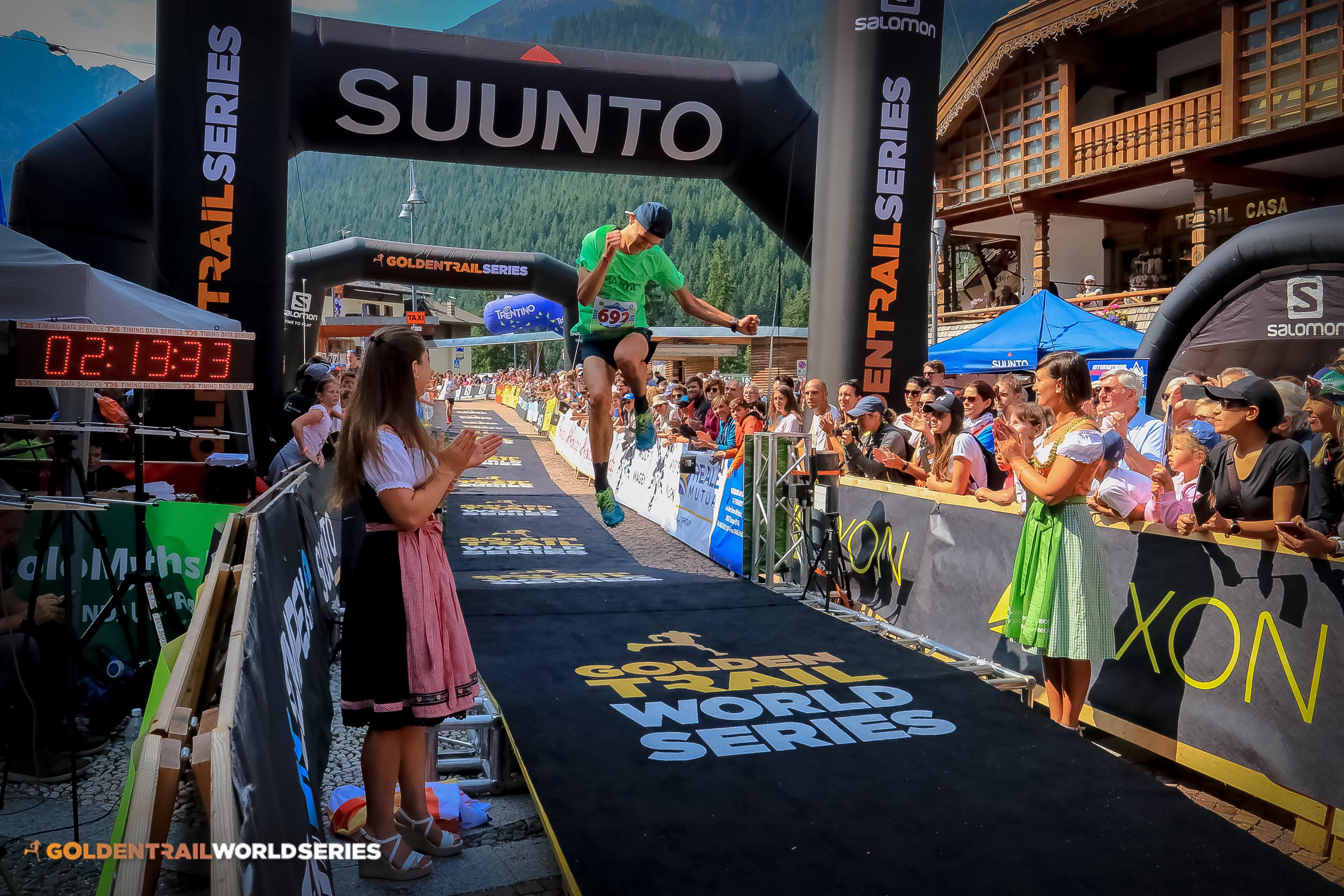 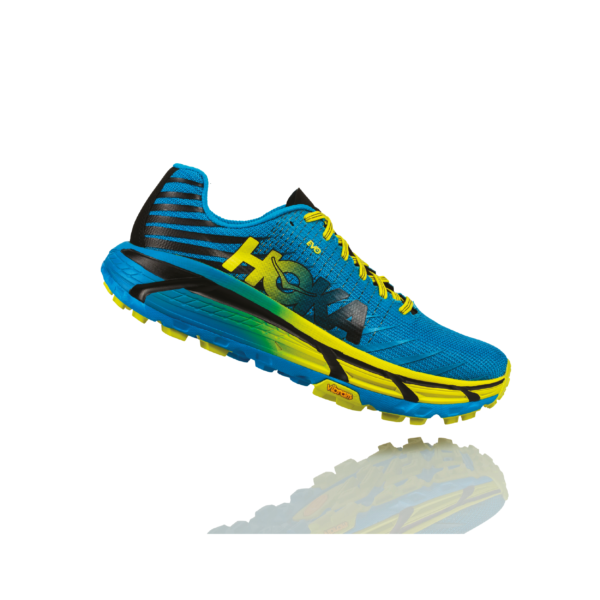 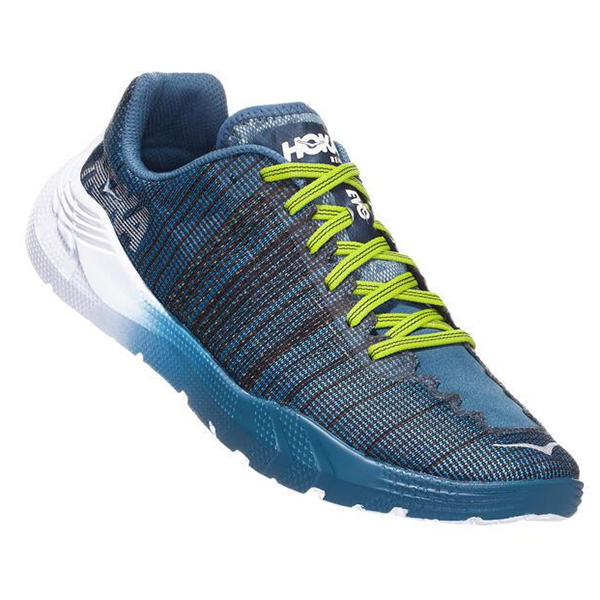 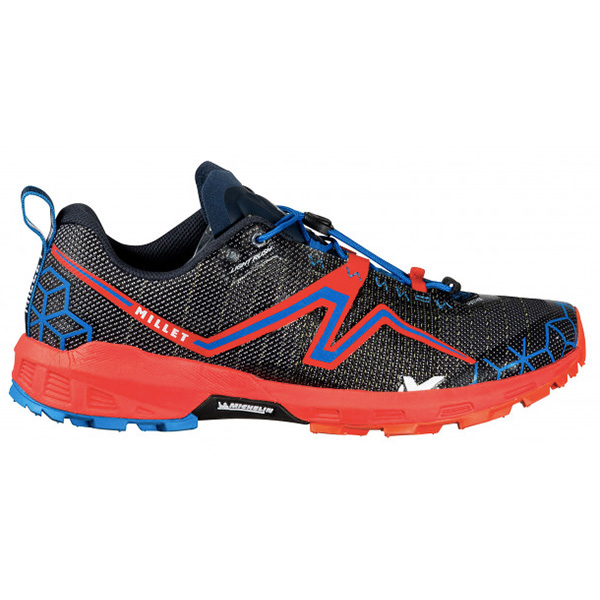 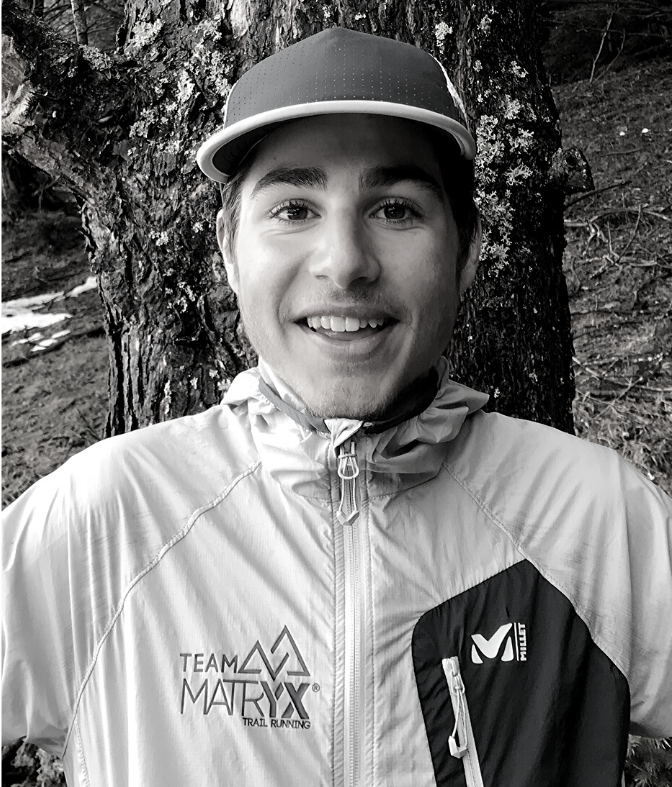 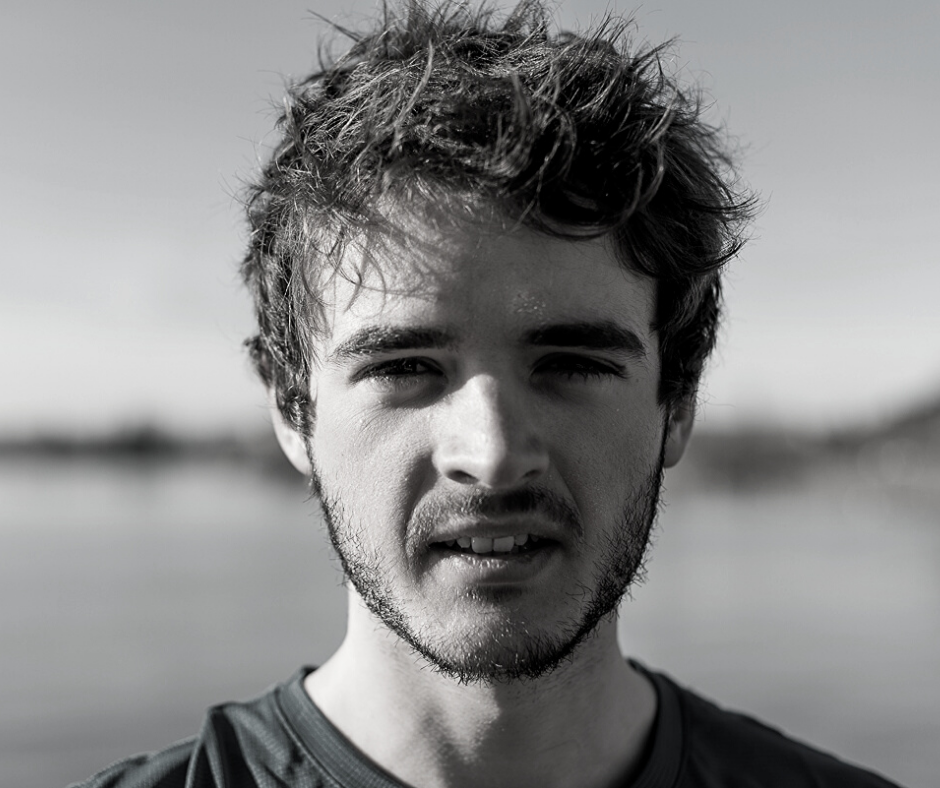 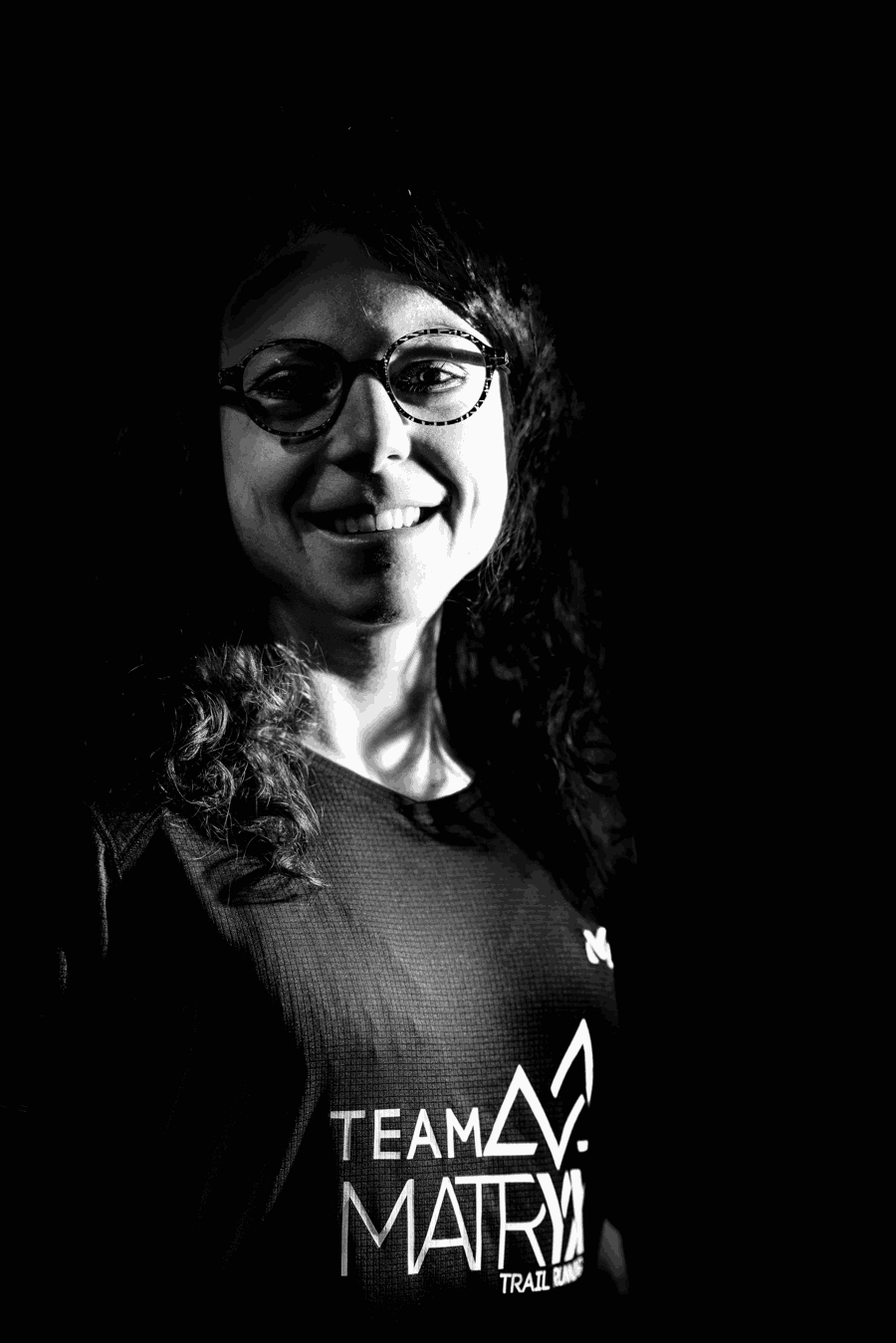 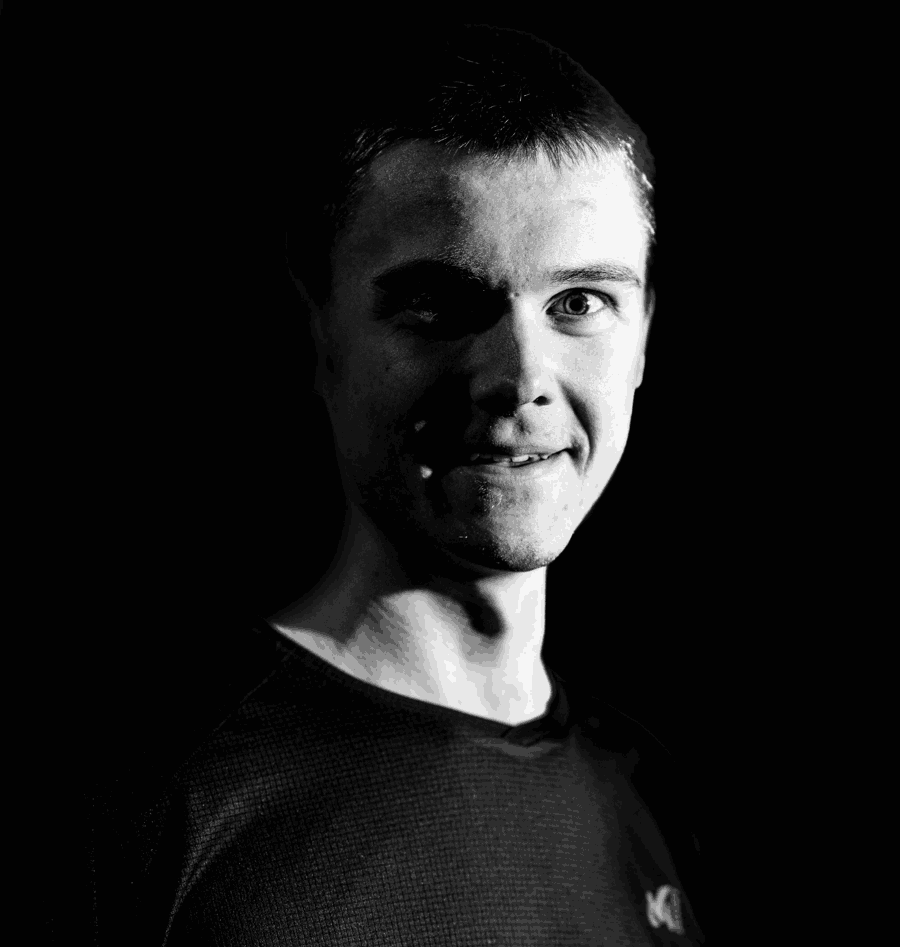 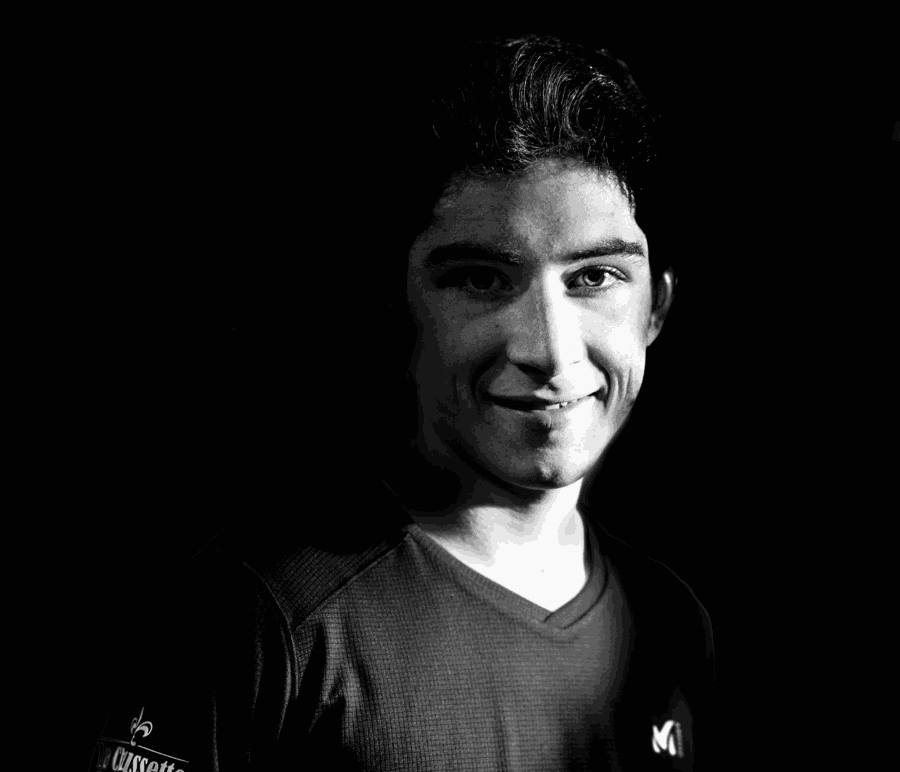 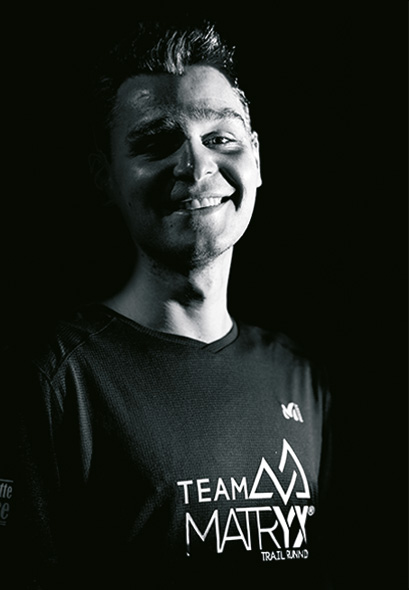 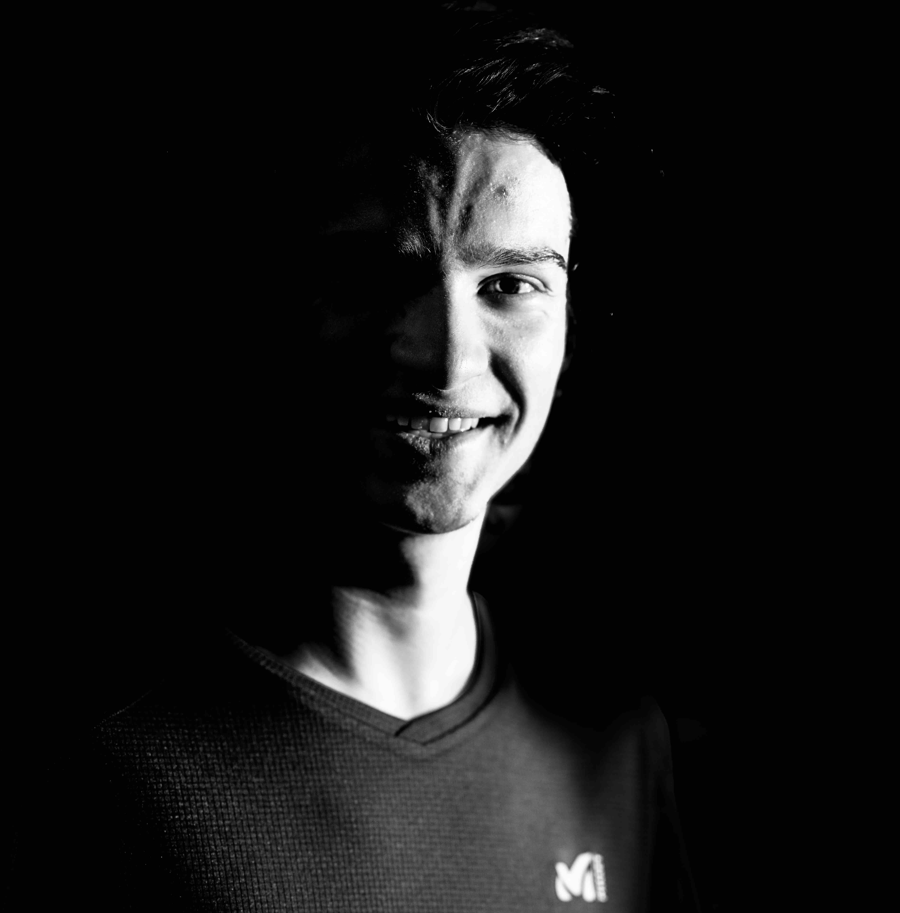 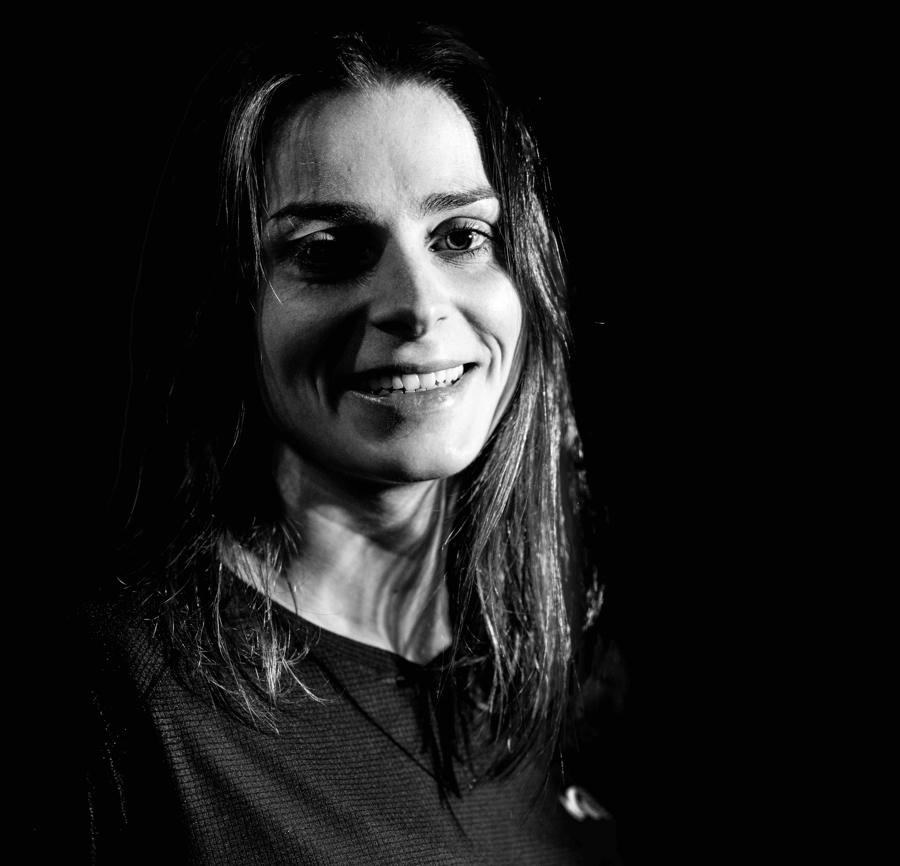 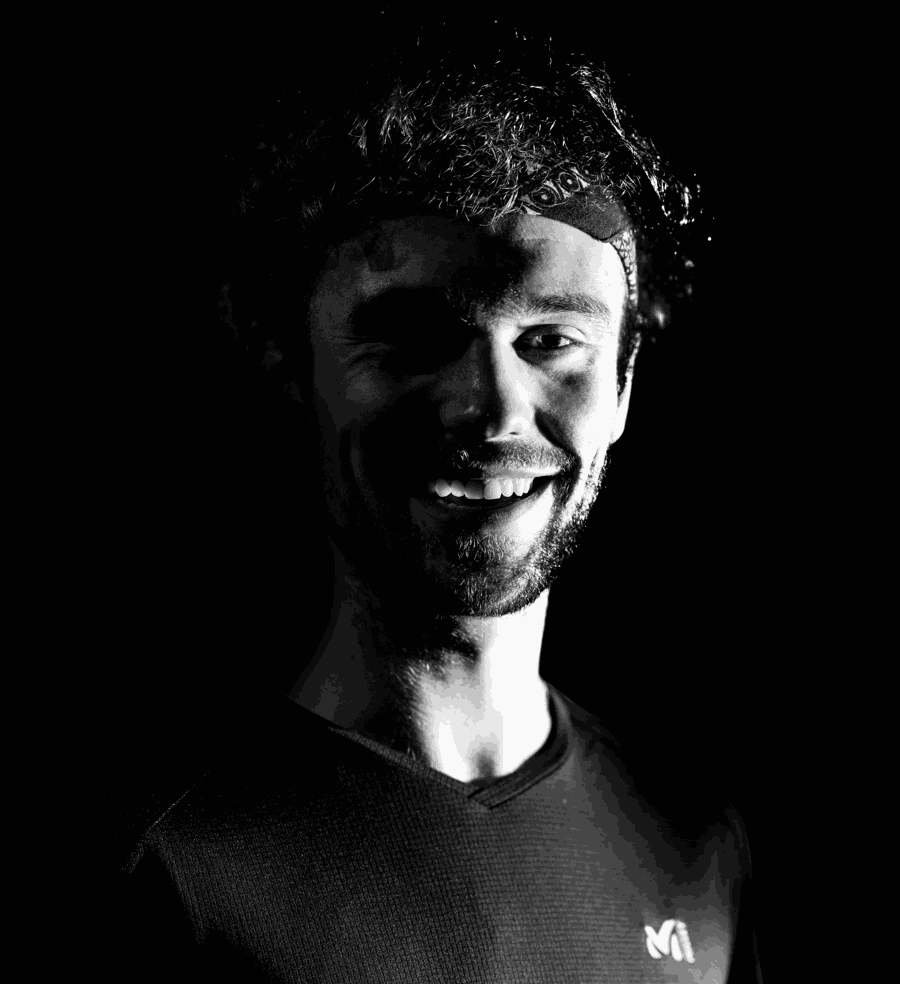 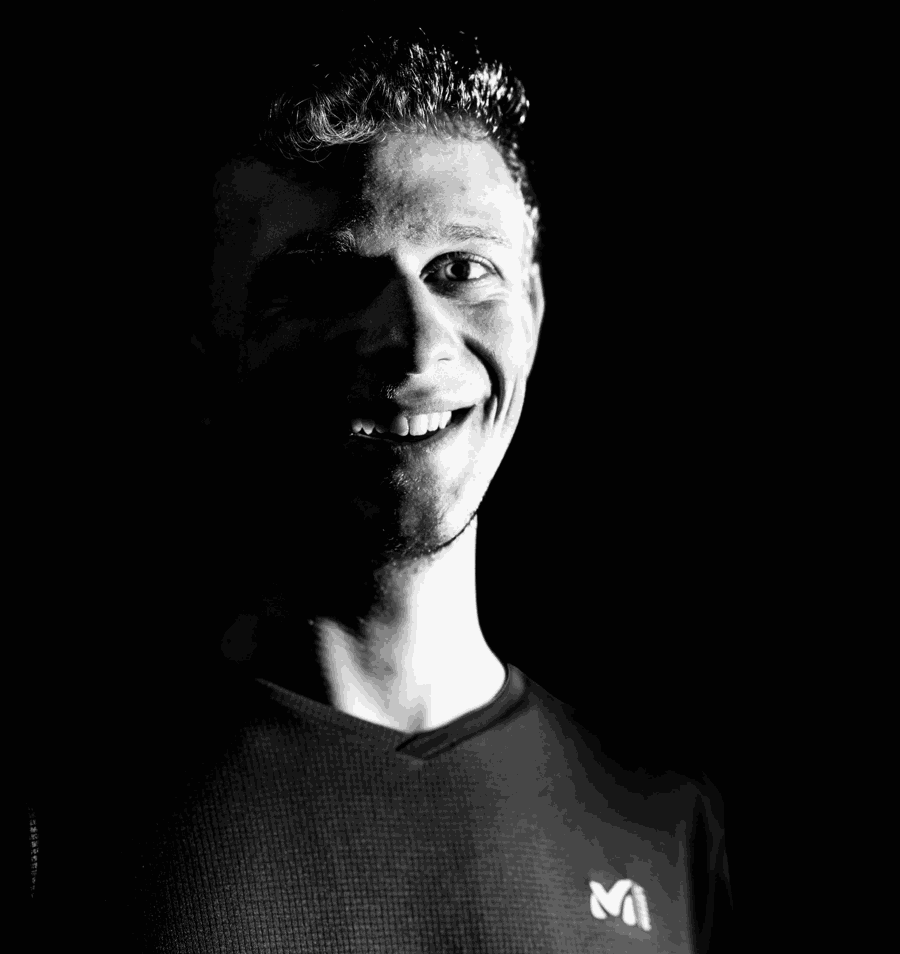