Skis are out with Baptiste Ellmenreich’s first international outing at the Ski-Mountaineering World Cup in Aussois 🇫🇷.
The opportunity was great for him to confirm his progress on the sprint formats (less than 5min of effort) and won a magnificent 9th place scratch and 5th hope, failing at the gates of the grand final. 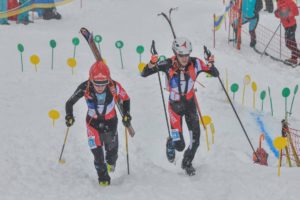 It is also an opportunity for the Team to make its first annual assessment with a season far beyond our expectations on the sporting and human aspect. 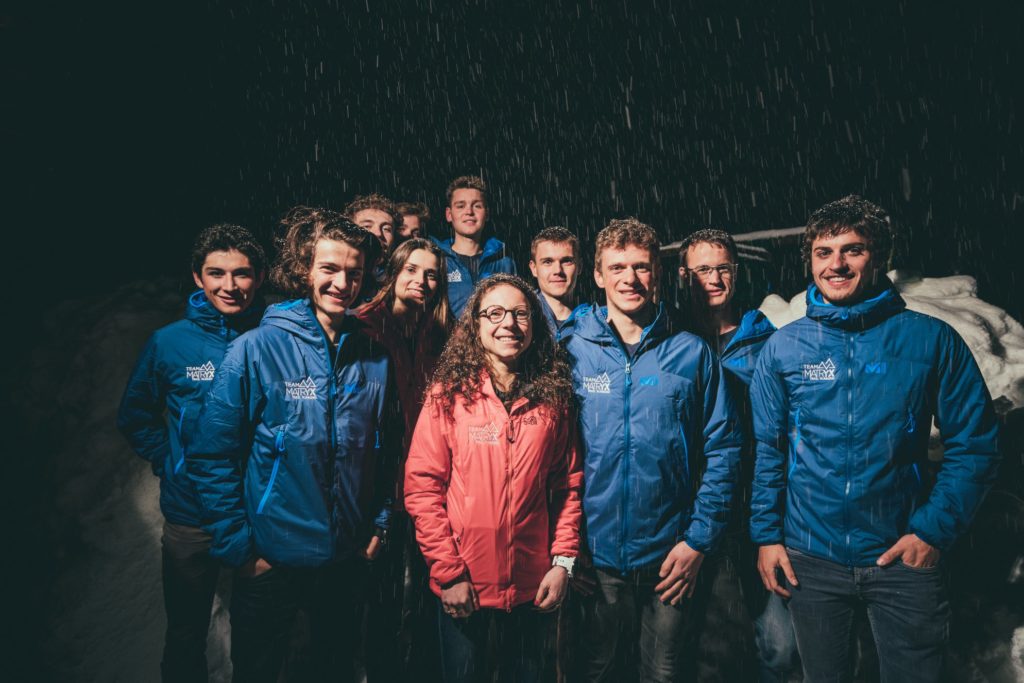 A season made of ups and downs obviously but with memories engraved forever and the certainty of having created a real homogeneous and united team, like this structure full of future and ambition. 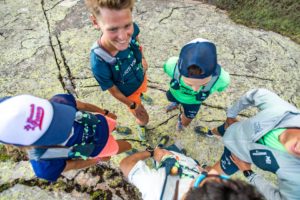 The hard part now remains to be done by confirming the performances achieved this year, while remaining convinced that we are all on the right track. 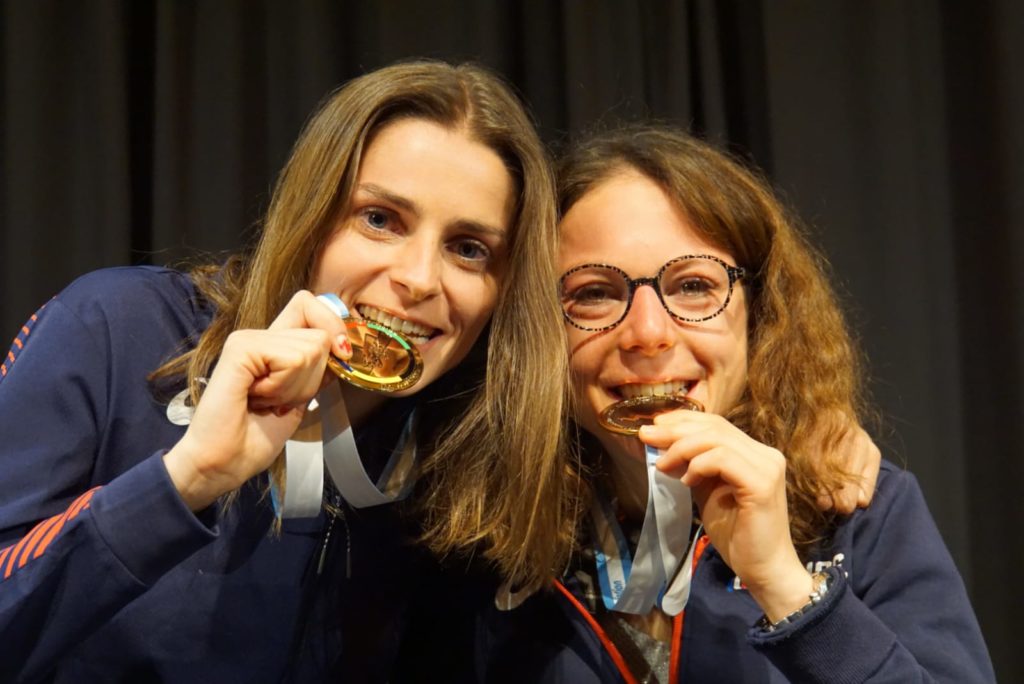 A big thank you and bravo to all the athletes of the  Team MATRYX⎪Trail Running, to our partners who believed in the project and to all the people who followed and helped us to make this season even more beautiful. 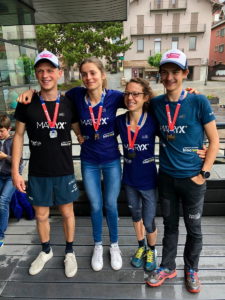 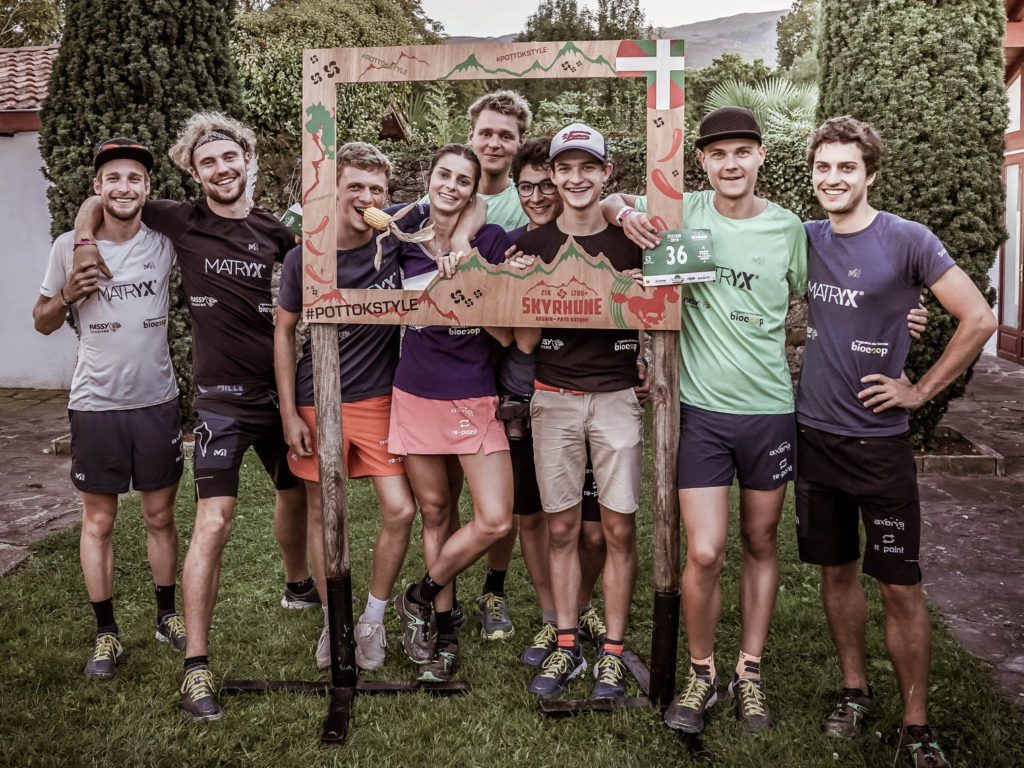 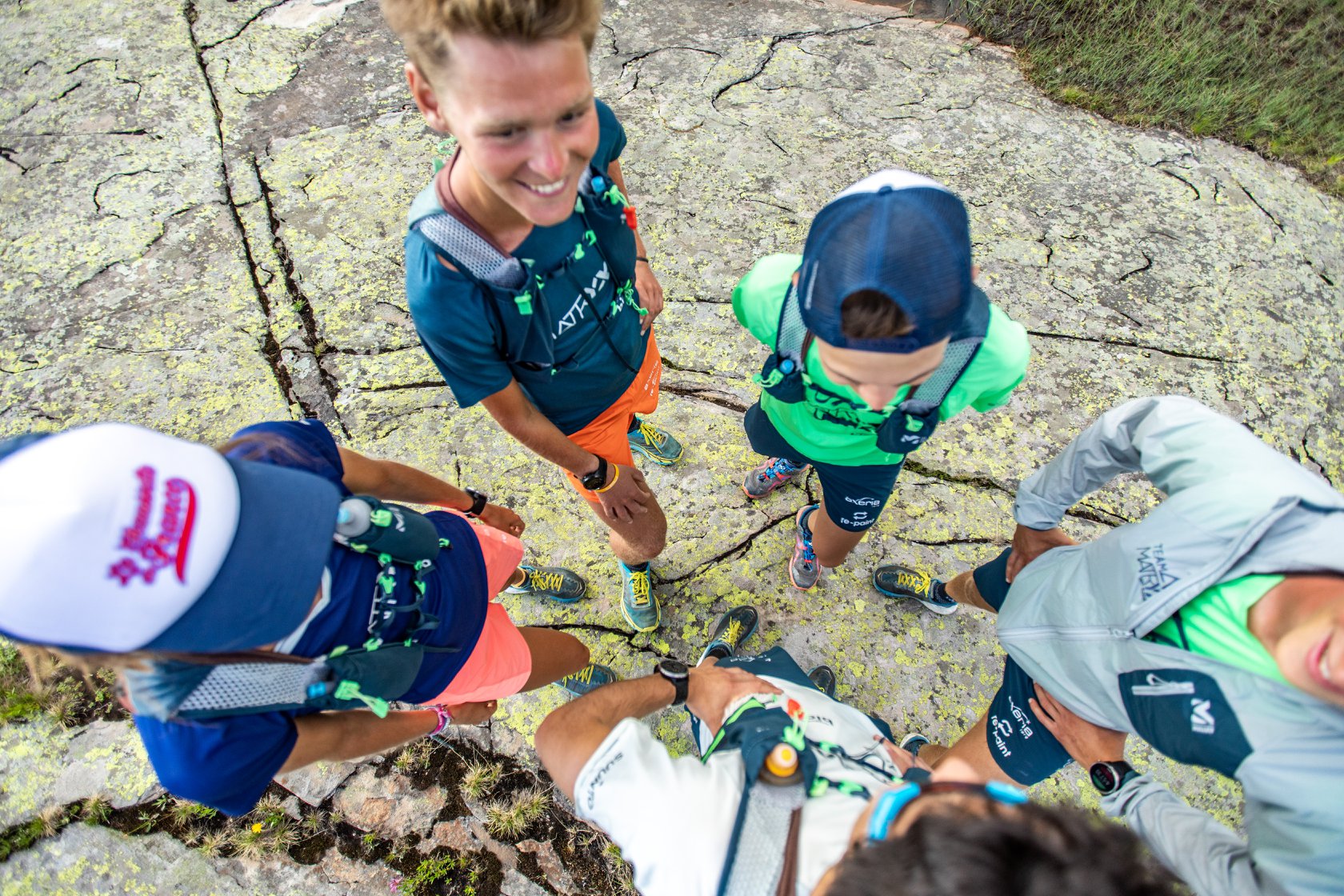