Team Matryx / Blog / 🏔 UNDER THE BENEVOLENT GAZE OF MONT-BLANC 🏔

🏔 UNDER THE BENEVOLENT GAZE OF MONT-BLANC 🏔

Team MATRYX⎪Trail Running is a gamble on the future. 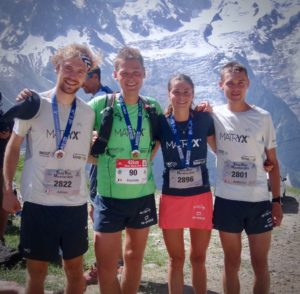 That’s why we checked this 41st edition of the Mont Blanc Marathon on our calendar. A mythical event that has more candles than our three younger runners. An iconic event that nurtures dreams and sharpens ambitions. A place of pilgrimage and learning.

A majestic Trail festival which opened on Saturday morning, with the famous Cross of Mont Blanc (23 km / 1650 D +). A splendid morning marked by three huge performances:

– Lucille Germain, 21 years old, brilliantly wins this great classic in a superb time of 2:35. An authoritarian race, end to end with the ardor of his youth and the coolness of a confident athlete, relegating his dauphine of the day to more than 10 minutes. A victory that confirms an exceptional start to the season, marked by the title of French Champion “Hope” acquired at the beginning of the month.
– Romain Buissart offers himself a 3rd place in 2h13 after a face-to-face explanation with Sébastien Spehler, a world reference in the discipline, which will only precede him with a breath on the finish line in the sprint. A third consecutive podium for the regional stage that has definitely made this competition his garden.
– Finally, Anthony Felber finishes 6th and 2nd “hope” of this Cross at the end of a race that puts the chills. You know, this kind of test run with the guts, with the panache of the intrepid who are aiming for nothing but victory. An offensive temperament of which he paid the tribute on the last hectometres. A temperament that will always be encouraged. Count on us! 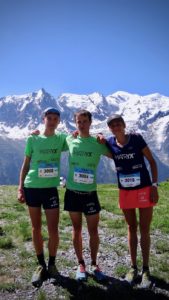 Mass continues on Sunday morning with the highlight of the Marathon (42 km / 2700 D +), the second stage of the Golden Trail Series. The highest test of the year. Indeed, all that the international plateau seemed to have met under the impartial gaze of the Europe’s roof, justice of peace of a Homeric brawl:

– Baptiste Chassagne punctuates his journey in 4:21, to an encouraging 27th place in such a competitive context. A satisfying race that could have turned into a race of reference if it had not weakened during the last hour of effort. The learning continues.

Finally, a few hours later, Anthony Felber and Lucille Germain, insatiable, again pinned a bib on the Young Race Marathon. And not for a recovery jog. This accompanied by a revengeful Adrien Grataloup.

The trio, unsatisfied of the day before, gets away with a magnificent triplet:
– Lucille signs a monstrous double with her second victory of the weekend, in 1:48.
– Anthony (2nd, 1:27) and Adrien (3rd, 1:28) both get on the podium following a team race that saw the first respect for the primacy of seniors by an attack in the last hectometres. The result that our bohemian hair was waiting for to fully launch its summer season! 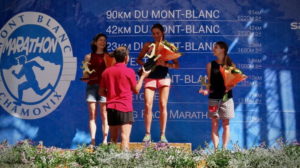 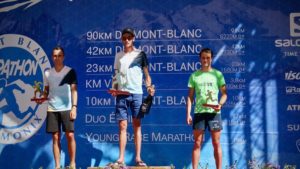 (In conclusion, a special mention to Paccard Simon and Louis Parent, model teammates and luxury supporters on the roadside, whom we hope to see as motivated and successful at the European Mountain Running Championships in Zermatt. opulent Swiss station where Anaïs Sabrié will defend her vice-champion of Europe title by trying to raise the tricolor colors.)

Decidedly Grandmother was right, it is in the old pots that we make the best soups. And on the historic races that performances are the tastier! 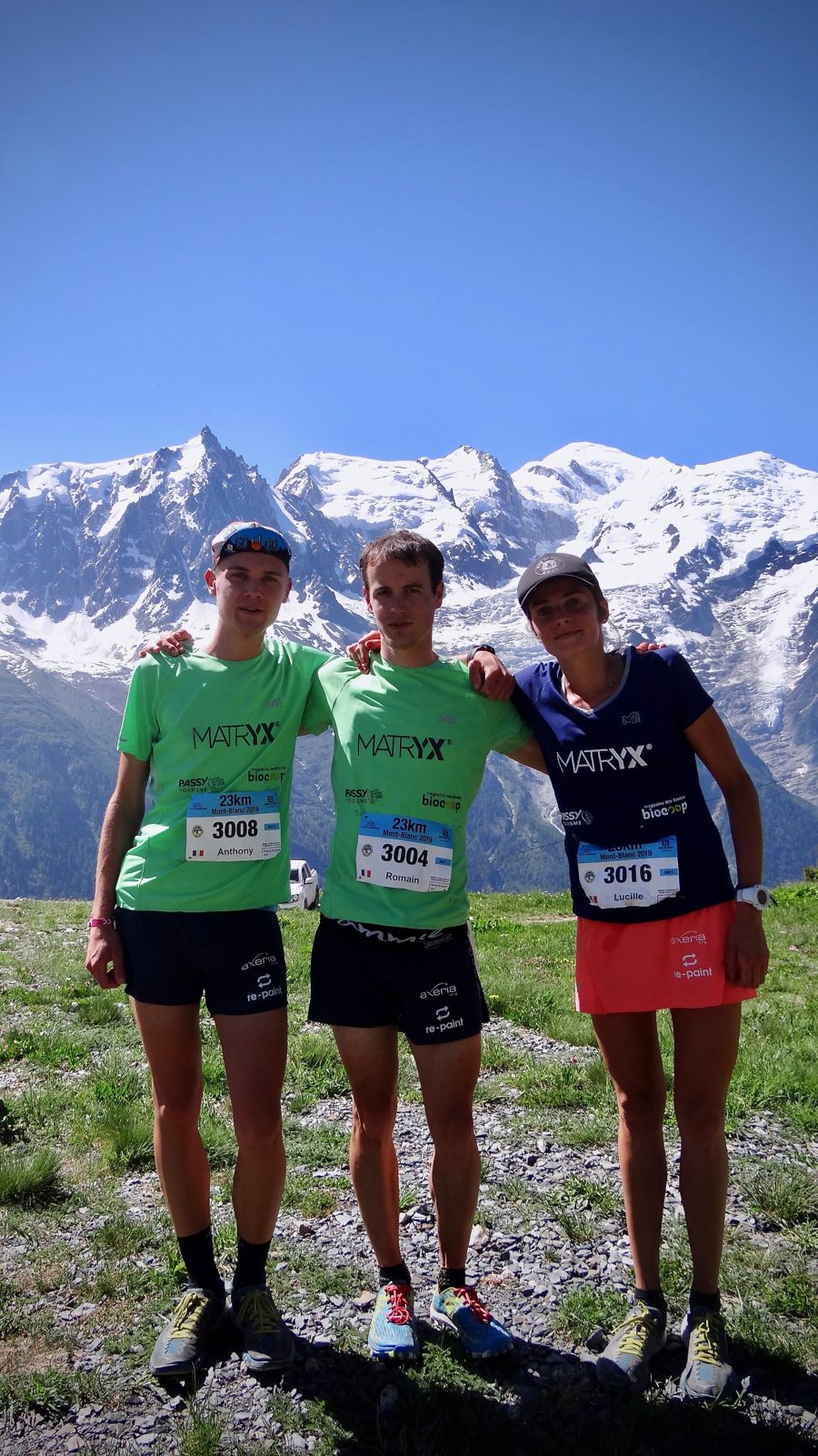