Tango is a ball dance that goes on for two. An Argentinian waltz in two stages.

And this weekend, at the South American gala bringing together the best mountain runners on the planet, as much to say that our two star dancers, Anaïs Sabrié and Lucille Germain, have donned their most beautiful regalia outfit. You know this tricolor, blue-white-red outfit, now adorned with a fine edging of gold.

Because yes, our two athletes return each from Argentina with a World Champion medal. In the bundle of the return, between the accumulated experience, learning speed V, the little pot of Dulce de Leche and the cup of mate, proudly rest a Marseillaise and a golden charm … 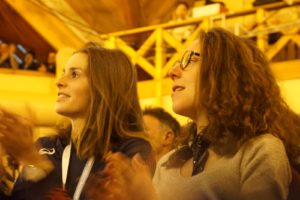 At Villa La Angostura in Patagonia, Lucille and Anaïs have both become Team World Champions.

Two magnificent titles that recall the collective dimension of an initially individual sport.

In Tierra del Fuego, our girls made the powder speak. A firework of emotions to conclude a season already fairy with a dazzling end point. 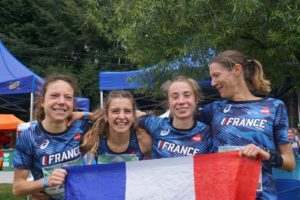 After a title of vice-champion of Europe last year, that of champion of France in the spring and the best tricolor performance of history in Sierre-Zinal this summer, the concept of regularity at the highest level makes sense …

This at the price of a race conducted with the ardor of her youth and the maturity of an age that she does not yet have. 4h13 effort to climb the top step of the podium with Adeline Roche (2nd), Blandine L’hirondel (3rd) and Sarah Vieuille (12th). 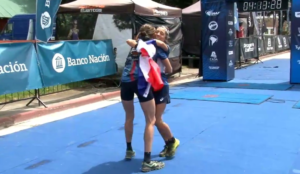 Thank you Lucille, thank you Anaïs … for making us live these emotions. And feel as much pride and motivation in wearing the same colors throughout the year as you do. 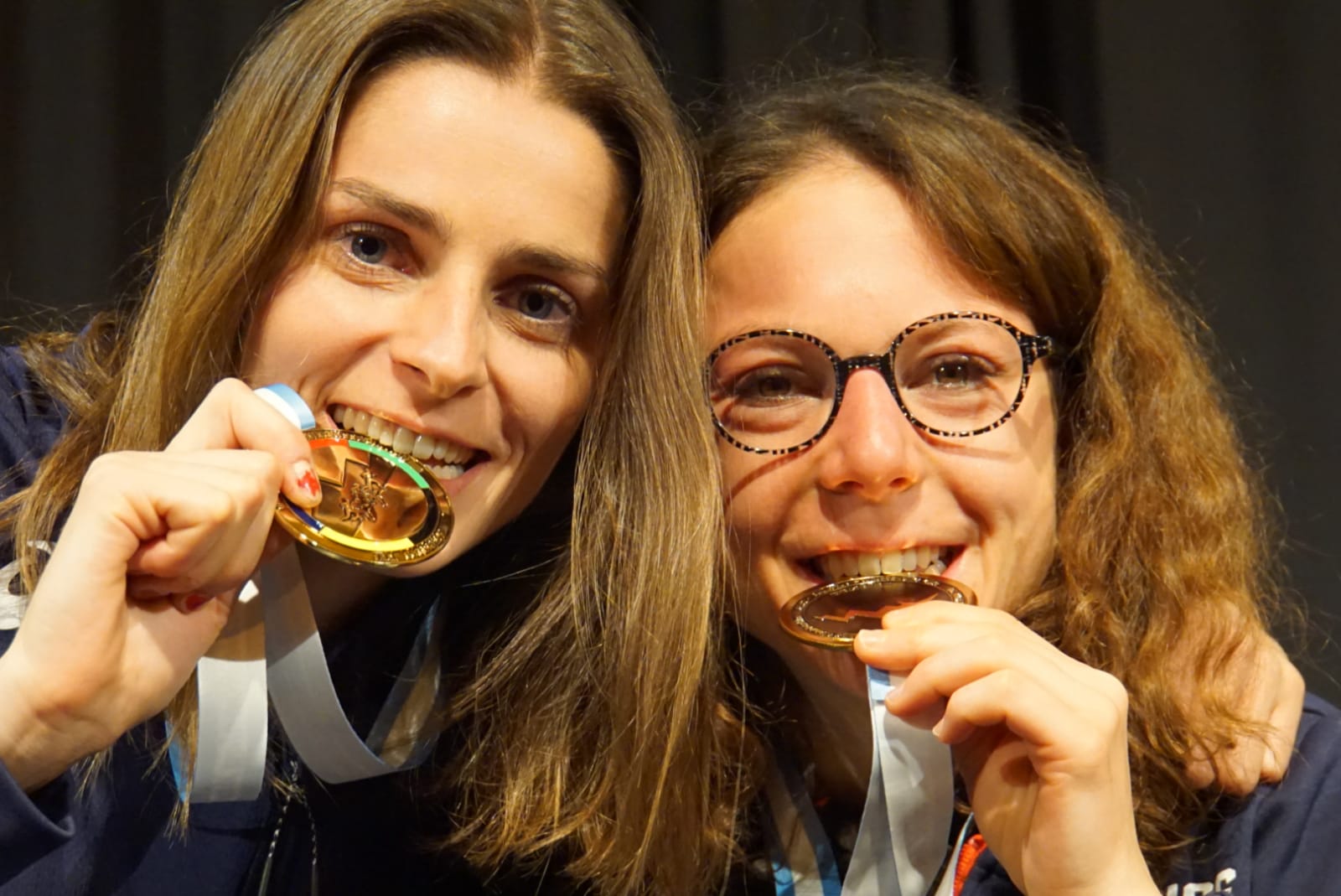